Most successful season ever for Buckland Monachorum cricket 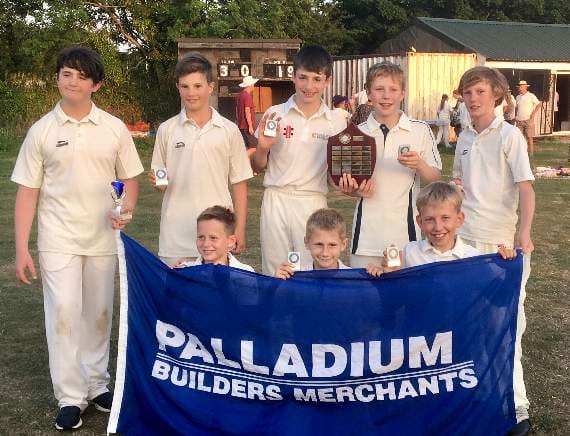 The Buckland Monachorum CC who went unbeaten all season. ()

BUCKLAND Monachorum Cricket Club is situated in Crapstone and has been in existence for more than 30 years but only re-established the youth section some eight years ago.

Weekend to forget for Wayfarers

Warm glow to end of season at Wayfarers

The 2018 season has just finished and the club has enjoyed its most successful seasonever.

In the colts section the U16 team won the U16 West Devon Palladium League Cup and at U12 level, the Buckland team went unbeaten all season in competitive matches and triumphed in both the WDPL U12 Pairs League and also the cup. Considering they play against much bigger clubs such as Plympton, Ivybridge and Cornwood, this was no mean feat. In addition, the club run teams at U14, U10 and U8 and will be joining the Cricket All Stars programme in 2019.

The adults did not disappoint either – themen’s team, who play in the Cornwall Cricket League, won the division 5 east league to achieve promotion and then were victors in the league final.

Giles Richardson, a club spokesperson, said: ‘As a club we are in the process of redeveloping our ground and central to this is a new cricket pavilion. This has been funded so far through monies raised over the last five years, some grants and private donations. We need a final push to try and get us over the line and finish the internal building works and veranda.

‘We are always keen for new children to come and play cricket and are looking for enthusiastic helpers and coaches to help the club achieve further success.’