'Rewilding' plans to create woodland at Yelverton and Horrabridge 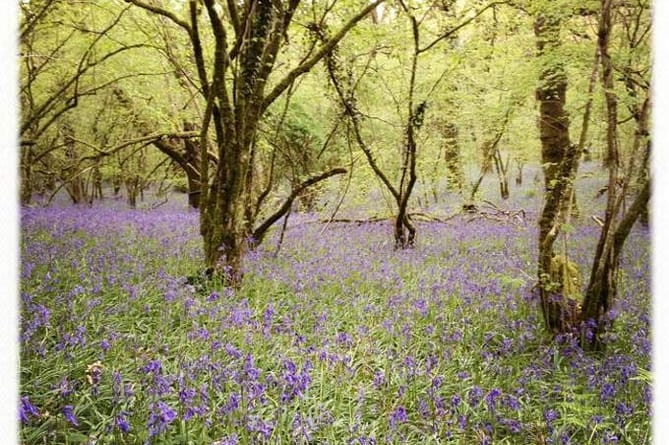 PROPOSALS to ‘rewild’ two areas of borough council-owned land at Yelverton and Horrabridge by allowing woodland regeneration are being mulled over by West Devon Borough Council.

Land near Yelverton and Horrabridge could be in line for natural woodland regeneration if proposals go ahead. West Devon Borough Council will hear an update about the plans at the council’s hub committee on Tuesday (February 1). The plans for the first of the two council-owned sites at Harrowbeer Lane in Yelverton, includes three fields of overgrown pasture which already has some evidence of young trees starting to appear after grazing ended at the site a few years ago.

The second site at Bedford Bridge near Horrabridge includes two fields which are currently grazed but have ample local seed sources and potential for natural regeneration. The aim is to increase the biodiversity of the council-owned sites, as well as helping with natural flood management and extending nearby woodland corridors.

The council is planning to apply to the ‘English Woodland Creation Offer’ for funding to pay for the preparation and maintenance of the fields. Positive early talks have been held with the Forestry Commission, the Woodland Trust and Dartmoor National Park Authority about the proposals.

A WDBC spokesperson said: ‘It’s in our Plan for West Devon to increase biodiversity.We promised to work with our partners to promote tree planting within the borough and to improve wooded habitat corridors, so that is what we are proposing to do, and in this case by making nature led use of council-owned land to deliver woodland in areas identified as priorities for woodland nature recovery.’

Natural woodland regeneration is becoming increasingly popular, the approach having lower costs, avoiding the use of plastic tree guards, and by self-seeded trees of local provenance resulting in a healthier woodland with trees well adapted to their natural environment and more disease resistant.