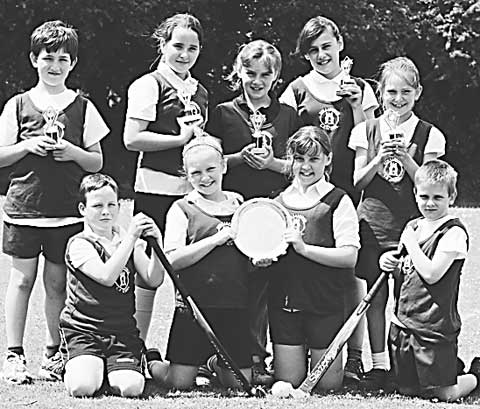 HORRABRIDGE School Girls' Cricket team have qualified for the Devon finals to be held at Bovey Tracey Cricket Club, as one of two teams representing West Devon.

Shop gets in the swing for RAF Harrowbeer’s 1940s weekend

No more deaths recorded in Torridge

Horrabridge School mixed hockey B team who won the plate competition, won all of their last four games in the knockout phase of the tournament — culminating with a 1-0 win over Goosewell A team in the final. Horrabridge A team won their group, without conceding a goal and then lost in knockout phase 1-0 to Widey Court, who went on to win the main competition overall.