Horrabridge Rangers on the hunt for young players 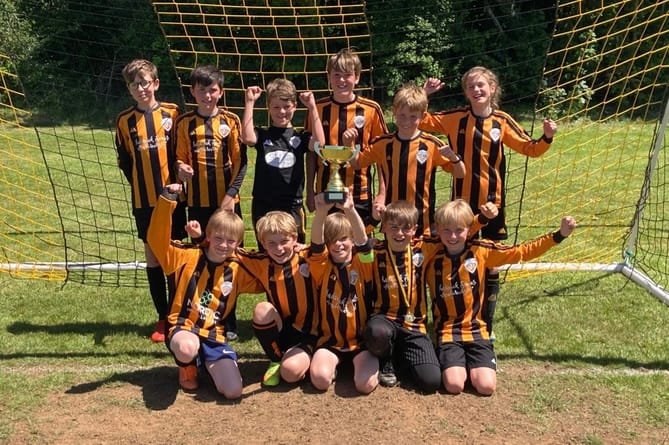 The young players with their recent trophy (Submitted )

Horrabridge Rangers Sports Assocation are currently on the hunt for youngsters to join their new teams, volunteers to help with the club’s administration and help with sponsorship.

Horrabridge Rangers have two new girls teams for the 2022-23 season: an under 10s and under 14s team. Any girls wishing to join these two teams must be 10 and 14 years of age respectively on September 1 this year.

These two teams will join the other established under 12s and under 16s girls teams.

Also, starting new are under 7s, 8s and 9s girls teams for the 2022-23 season, who will form part of the club’s wildcats — non-competitive footballers who may wish to progress to compete at a future date.

Club secretary Ian Mulholland said: ‘We are the only club locally to give girls the competitive football option HRSA are the competitive team option as a continuation from Girls Do Football. Safeguarding is always in place, all managers and coaches are DBS checked and first aid trained.’

The club is also looking for someone to fill the roles of youth secretary, adult secretary and registrations, fundraising and events coordinator, minutes taker, matchday support roles, minutes taker and groundsman.

Ian can be contacted on [email protected] and the Rangers can be found on Facebook as ‘Horrabridge Rangers SA Official’.