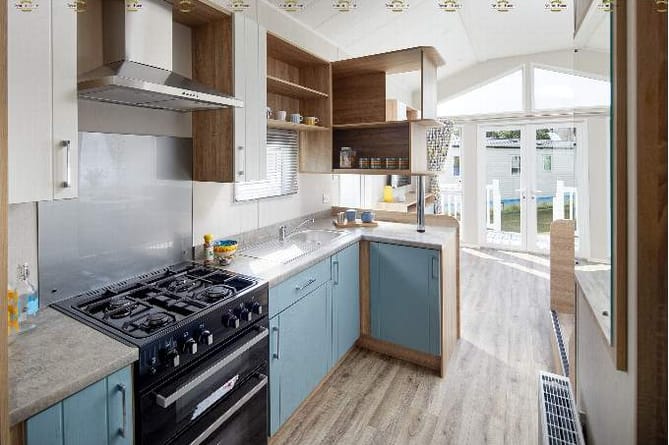 Councillors are calling on the Government to close a tax loophole for second home owners as West Devon plunges deeper into a housing crisis.

Plan for village homes in Harrowbarrow turned down

Plan for homes at former Callington solicitors site an ‘overdevelopment’

The move is against a background of a radically reduced market for rented accommodation for local people as landlords convert their properties into Airbnbs. City people escaping the rat race are also snapping up homes beyond the purse of local people.

Councillors heard there was mounting evidence that tenants in West Devon were given two months to get out of a property being switched to the Airbnb market — and there was almost nothing they could do about it.Leader Neil Jory said the housing problem was one the biggest challenges the authority had to face and it might take years to resolve.A report to the committee brutally summarised the crisis facing the borough as vital NHS staff turned their back on West Devon because they couldn’t afford to live there and said that at a given date, there were practically no properties available to rent either in Tavistock or Okehampton.It pointed out that low wages meant that local people could not afford to buy their own home instead of moving into a rented property anyway. The report said that the current - and worsening - housing situation ‘threatened the very fabric of our local communities’.It said: ‘The affordability of housing in England, the South West and here in West Devon has over a number of years, become a significant issue for our communities. Not only is the issue of affordability felt by those looking to purchase, but also there is a severe lack of rented stock in the private rented market and high demand in the affordable/social rented category. ‘Many of these issues have been exacerbated by the (Covid-19) pandemic and changing trends towards rural living and second homes. By way of example, on the November 10, there were only two three-bedroom properties for rent in Okehampton (both significantly more than the local housing allowance), one three-bed in Hatherleigh (also above local housing allowance) and no three-bed homes in Tavistock available to rent privately through Right Move. On the same date, there was one property available through Devon Home Choice in the whole of West Devon – which was a two-bedroom flat in Okehampton.‘Devon County Council’s current campaign to recruit new carers has highlighted the 2,000 vacancies across the county in domiciliary services and care homes. This is felt keenly in more rural areas where the cost of transport is often prohibitive to careers in care.’At a South West regional meeting of Homes England, NHS and Local Authorities, the NHS stated that its lower paid staff could not afford homes, nor could they get a home through the housing waiting list which continues to get longer. It said that its consultants, who can afford homes, could not take new jobs in the area as they could not find a property to rent while they found a house to buy. The report adds: ‘The median salary in the West Devon in 2020 was £27,000 and the average house price was £255,000. A typical mortgage would therefore require a deposit of £147,000, which is beyond the means of the vast majority of people to save. The visitor economy provides £65.4m into the local West Devon economy each year and is one of the largest employment sectors (10 per cent). It is possible to support and enhance this, yet ensure that those whose businesses prosper from it within the accommodation sector contribute to the cost of providing the services they depend on.‘To illustrate this, second homes that currently avoid council tax by electing to pay for business rates (if they are available to let for more than 140 days) mean that the council receives about 50 per cent less money than would be the case through council tax. Worse still, the parish and town councils receive no income. A change to Section 66(2B) of the Local Government Finance Act 1988 to stop second homes being eligible for business rates would ensure a fair flow of funding at a local level to deliver the services they rely upon.