We are in good shape, says Tavi football boss 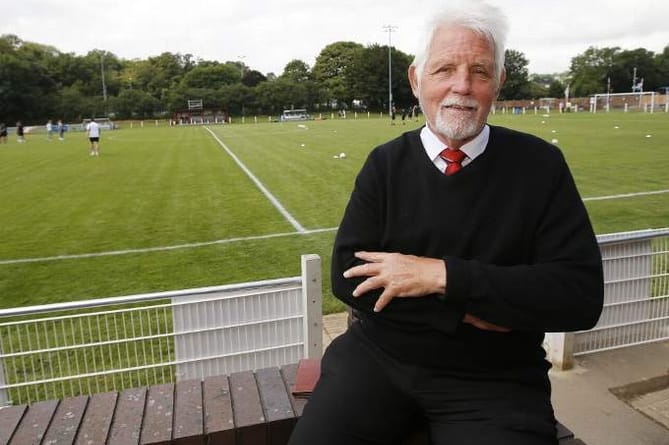 TAVISTOCK FC chairman Paul Stapleton reckons his side’s pole position in the Western League could be a bonus if the covid pandemic puts paid to the rest of the season.

Football clubs at the highest level are reporting covid outbreaks, with Manchester United and Tottenham Hotspur being forced to scrub matches after some of their playing staff went down with the virus, amid suggestions that the Premier League could be played behind closed doors.

Last season, Tavistock’s attempts at promotion to the Southern League were derailed when the Western League shut down before the end of the season. That left Tavistock in second place, with neighbours Plymouth Parkway promoted ahead of the Lambs.

Tavistock lead the Premier division of the Western League by seven points from nearest rivals Bitton, although sides below both teams have matches in hand on them. On Saturday, the Lambs face Keynsham at Langsford Park.

Stapleton said: ‘If the league stopped tomorrow, we’d be in good shape. There’s some difficult teams to play and some have got games in hand over us. All we can do is play on Saturday and see what happens.’