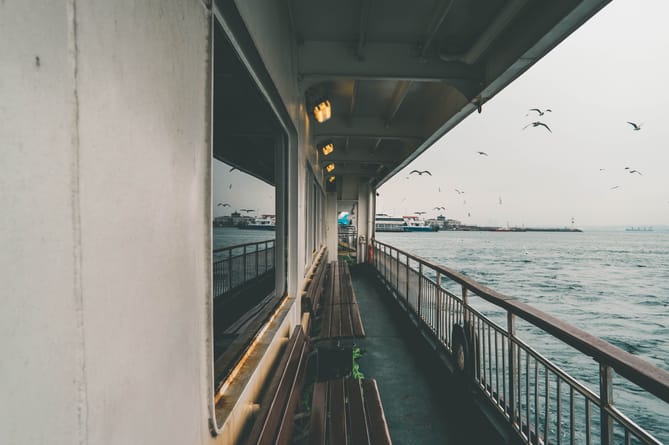 Talks are underway between Cornwall Council and authorities in Wales about plans for a new ferry service. The idea is said to be at a very early stage with few details released at this time.

Dartmor National Park plans to be net zero by 2025

Cornwall Council’s Cabinet member for transport Philip Desmonde has confirmed that he is ‘aware’ of discussions about the possible new service but could not provide any more information.

It comes after it was reported that Swansea Council was in talks with council officials in both Cornwall and Devon about a new hydrogen-powered ferry service linking Wales with the South West. The report claimed that Welsh authorities were looking at which locations in Cornwall or Devon could be used for a ferry service, although it did not indicate whether the crossing could also be used for goods and freight.

Cllr Desmonde said: ‘I am aware of this but I don’t know anything more about it at this time.

‘It is not the first time that the idea of a ferry service linking Cornwall or Devon to Wales has been put forward. Some years ago there were discussions at Cornwall Council about the possibility and a proposed service was drawn up to link Swansea and Ilfracombe in Devon, although it never materialised.’