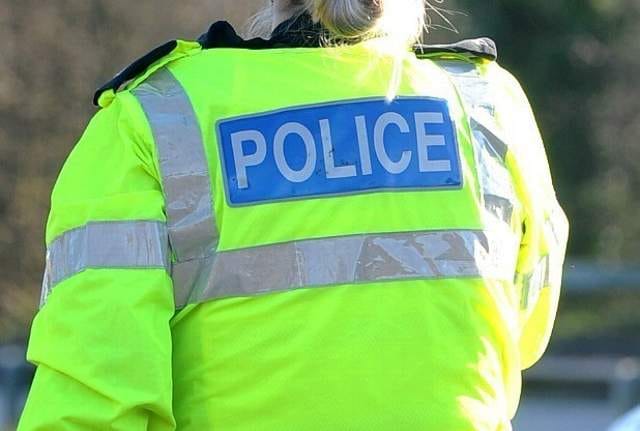 Stoke Hill Lane in Crapstone has been closed since 1.45pm due to a collision which has caused a low voltage power cable to fall down.

Local police confirmed that three fire engines attended the incident alongside an officer. Upon arrival, crews confirmed that a tree, roughly 15 metres in length, had fallen onto the roof of the vehicle trapping the driver and pulling down a live cable in the process. Crews cordoned off the cable awaiting the arrival of Western Power Distribution, who were notified of a resultant power cut incident at 12.36pm. Crews used hydraulic and battery operated equipment and small tools to remove the tree releasing the driver into the care of the ambulance service.

Western Power Distribution have subsequently confirmed that the fallen cable has not caused any injuries. Their engineers are working to restore power in the area, with many properties already having already been restored. They estimate that all remaining affected properties will be restored by 6pm.